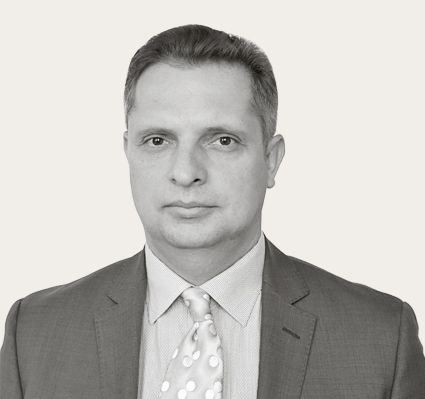 
Dmitriy has practiced law since 2002. He specializes in providing consulting services and litigation support to large industrial companies and groups, as well as legal advice for complicated projects in the oil and gas sector, including construction projects.

He has an extensive experience in developing and analysing local regulations (policies, instructions, rules, decisions of governing bodies, orders, resolutions), as well as developing, examining and concluding agreements.