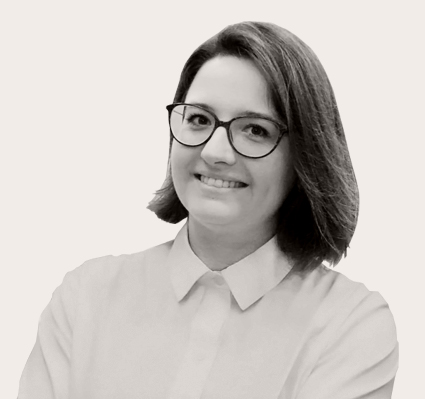 Alexandra Gerasimova is a Head of Practice.

Alexandra specializes in representation of clients’ interests in court in labor, commercial and corporate disputes and disputes in the areas of real estate and construction.

She has experience in providing support in bankruptcy engagements, and solution of legal issues arising in advisory engagements, with respect to labor, corporate, civil, currency legislation, and securities market regulations.