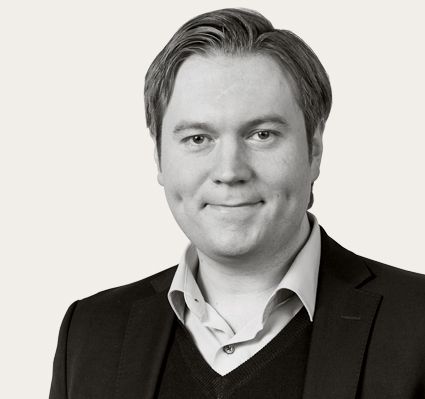 
Joined FBK Legal in 2015. He has worked in civil, corporate, contractual and employment law since 2005.

He specializes in legal due diligence, legal and corporate support of legal entities, consulting on employment and migration law, as well as court representation. He has participated in all stages of bankruptcy proceedings while representing debtors or creditors.