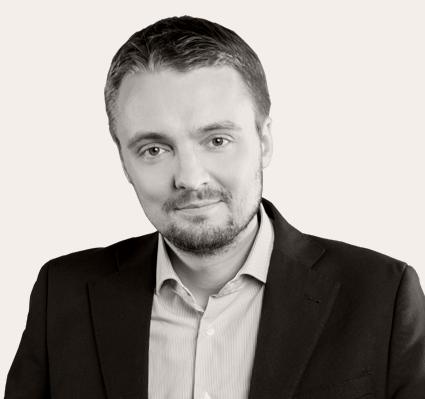 Mikhail Golovanev is a Manager and a Tax Litigation Project Manager at FBK Legal.

Mikhail has also gained extensive experience of tax consulting for Russian and international companies on taxation of diverse deals and transactions (including intercompany transactions and business restructuring), assessment of tax risks, application of transfer pricing rules and appealing against administrative offence reports.

Mikhail has more than 12 years of practical experience. During this time, he has mastered the taxation in the oil and gas and chemical industries, technology of minerals extraction, studied the taxation specifics for electrical equipment production, retail trade and other sectors.

A speaker at many seminars and conferences, including St. Petersburg International Legal Forum.

2008 State University of Management, Degree in Taxes and Taxation