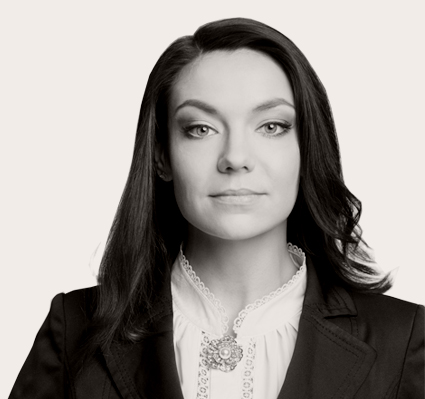 Kseniya Gopkalo manages projects related to the representation of legal entities and individuals during bankruptcy proceedings and in bankruptcy-related disputes, as well as the development of debt restructuring options.

representing a Russian construction company in a dispute with a supplier from Severodonetsk who wanted to claim damages for the delay in payment during the escalation of conflict in Ukraine.