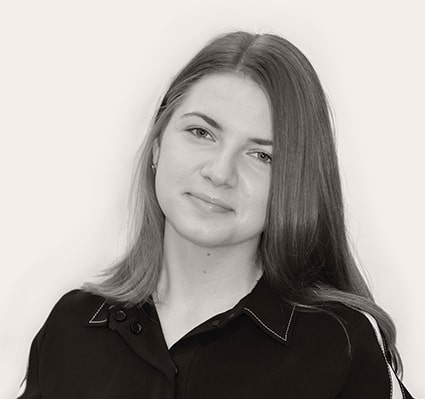 Sofia Rodionova is a lawyer at FBK Legal.

Sofia specialises in legal support of restructuring and business process optimisation, corporate support of businesses, due diligence and consulting on legal matters.

She has experience in supporting disputes in arbitration courts, including support of company bankruptcy cases.