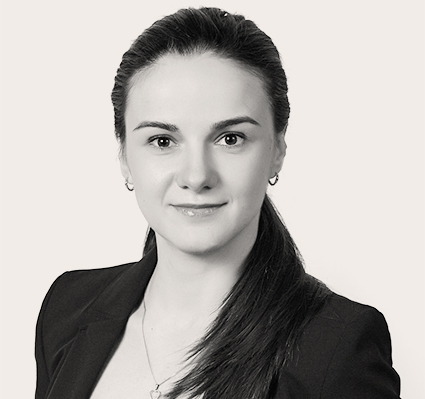 Elena Shigidina is a Head of Practice at FBK Legal.

She has practiced business law since 2006 and has experience in supporting purchase deals for shares/interests and other assets, including real estate of individuals and legal entities; legal due diligence of companies with different forms of incorporation; development of options and further legal support for restructuring of groups of companies

2010 Russian School of Private Law (Institute) under the Government of the Russian Federation, Master of Laws