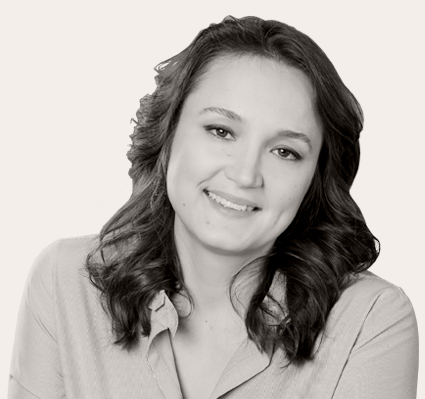 
Tatiana provides legal advisory services to taxpayers during tax audits and during appeals of decisions based on the results of these audits. She also represents taxpayers in arbitration courts.

In addition, Tatiana has extensive experience in advising companies on the application of tax laws, including the calculation and payment of VAT, income tax, Russia's mineral extraction tax, excise duties and other statutory payments.

She has experience in representing clients before the Supreme Arbitration Court of the Russian Federation.

Tatiana was named among the best tax litigators in Russia in 2018 by the International Tax Review Magazine (Tax Controversy Leaders). She was personally recognised by World Tax 2018 and Women in Tax Leaders 2018.

2001 Finance Academy under the Government of the Russian Federation, Degree in Taxes and Taxation