A stage of the ICC Moot Court Competition held in Moscow organised as litigation related mock trials saw the trial participants laying down their arguments trying to get their message across to the jury while the jury made up from visiting lawyers from Russia and European states was supposed to determine whose arguments were most persuasive.

“The semi-finals which I got to judge were won by Kazans, Siberians and Moscovites. They are truly awesome teams! I wish them best of luck at the final stage of the competition which will be held in the Hague,” Nadezhda Orlova said.

She noted that FBK Legal takes part in several educational projects designed for under- and post-graduates under the auspices of the Lomonosov Moscow State University, Kutafin Moscow State Law Academy and other prominent Moscow law schools. This year, FBK Legal supports a highly relevant and important initiative of the HSE “Model International Criminal Court” which serves as a training ground for law students. 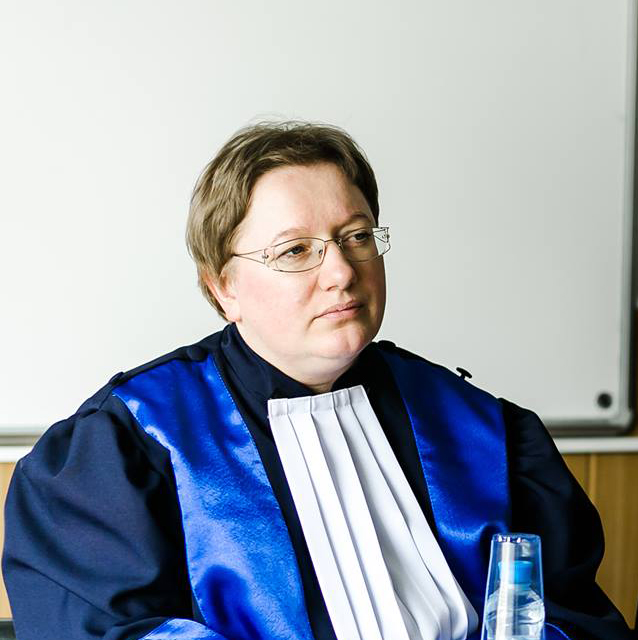 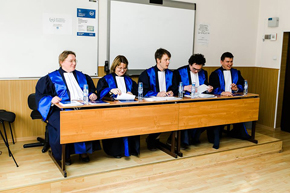 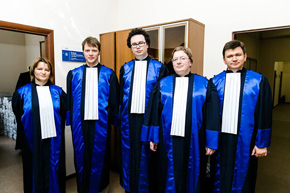